Home » Acquired » Dead fish » Glass » Pirates » Only once a pirate.

Only once a pirate. 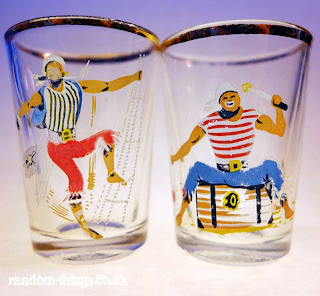 Sometimes, I get the urge to dress as a pirate. I'd love an excuse to do it, and despite having a small boat, I never do.
I'd like nothing more than to don an eye patch, a plastic sword and a fake wooden leg.
I can't do it though.
When I was something like a nine year old, I went to a party.
That party was responsible for my issues with piracy.

During a game of 'dead fish', the little me - dressed as a PIRATE, discovered that the world was unfair and justice is nothing more than a useless seven letter word.

All us party goers were laying still on the floor- stillness was the aim of the game, and I knew I was absolutely brilliant at hiding and keeping still. Confident that I would be the champion 'dead fish' I relaxed on the parquet floor in my pirate costume.
All was going well, until a grown up stood on my hand - causing me to move just ever so slightly. This was enough for the grown up to declare me out of the game.

I was speechless - it was unjust and massively unfair. It was worse than having to go to bed early, and I fumed and probably cursed as I was ushered into the losers corner.

I don't remember who the 'hand stander' was, but it taught me two things.
Don't tolerate unjust behavior, and never,EVER, ever dress as a pirate. 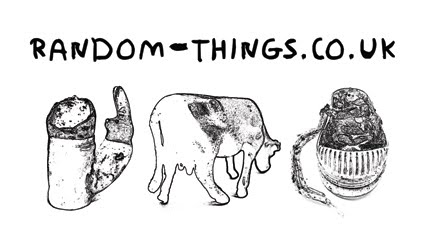 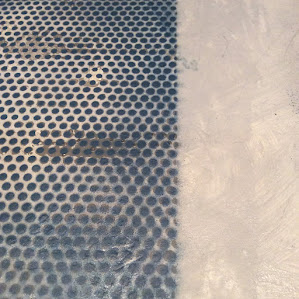